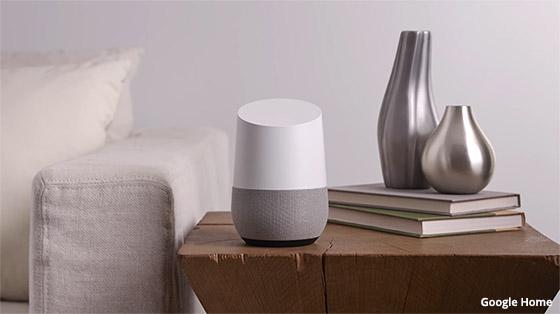 Smart speakers can be used for a number of things, but not yet high on the list is controlling other home devices.

However, at least in the short run, that’s not what people are using their Amazon Echo or Google Home for, based on a new study.

The study, comprising a survey of more than 400 U.S. adults who own a voice-activated smart speaker, was conducted by Edison Research for Pandora.

Using voice assistants to manage other smart devices in the home is used less than even setting a timer.

However, the market is still in its early stages and only 7% of households in the Americas will have a connected home by the end of this year, as I wrote about here yesterday (Smart Speakers Projected To Power Smart Homes).

As more smart devices enter homes and more consumers grapple with multiple devices and apps to manage them, digital voice assistants will be sitting there waiting for their turn. It is generally easier to control devices by simply saying something.

Meantime, those smart speakers will be just fine with playing music and providing weather forecasts.