How The 'Voice' Helped Me Find Mine

As far as media milestones go, the end of the print edition of the Village Voice may not resonate with many people, especially younger Millennials who did not come of age in an era of media scarcity when an alternative newsweekly like the Voice provided a point of view you couldn't get in the mainstream media.

As a young New Yorker growing up in the 70s, it was one of my most influential sources of media, and in a significant way, helped shaped my views of the media marketplace.

Alexander Cockburn's columns introduced me to the concept of media criticism and got me thinking about the role big media companies played in shaping how we think, feel and behave. Stan Mack's “Real Life Funnies” introduced me to a new form of observational journalism and graphical storytelling and got me heading in a direction that would end up being a career spent covering media.

It was a fortuitous coincidence that as journalism major in college I ended up applying for a position as an intern at a tiny ad trade magazine that would eventually become Adweek, and that my boss would be Ken Fadner, the same boss I have today at MediaPost.

Ken was part of a team that had just left New York Magazine Corp., which published the Voice in addition to New York and other magazines, and I would end up working with many people who were heroes of mine growing up, including the late great editor Clay Felker, and even Stan Mack -- not once, but twice (at Adweek and more recently at MediaPost).

So it is a sad passing that the Voice is shutting down its print edition, which influenced a generation like me to think more alternatively about culture and media.

It's also a good time for me to share with the readers of MediaPost how I am trying to fulfill a personal mission that started about that time, but got sidetracked for several decades, while I covered the media business from the inside out.

Originally, I wanted to help consumers -- not business people -- understand and leverage the value of media. Instead, I ended up covering how business people created value by leveraging the way consumers used media.

But I never stopped thinking about ways to use that knowledge to shift some of the leverage back to consumers. And it was covering two concurrent shifts over the past 20 years -- the hyper-fragmentation of media and the parallel rise of data and ad technology enabling advertisers, agencies and the media to trade consumer identities and attention like a derivatives marketplace -- that ultimately led to a side venture that will soon launch.

It's called Bid/r and its goal is to create a direct-to-consumer audience exchange where people control their own personal media marketplace. You can learn more about it at www.bid-r.com. I'm writing about it now, with Ken's blessing, because some readers might become confused if they see news about my role at Bid/r, and to clarify that I am 100% committed to continuing as editor-in-chief of MediaPost as long as Ken will let me do that.

Which I hope is a long time, because I love covering the media business -- from both sides. 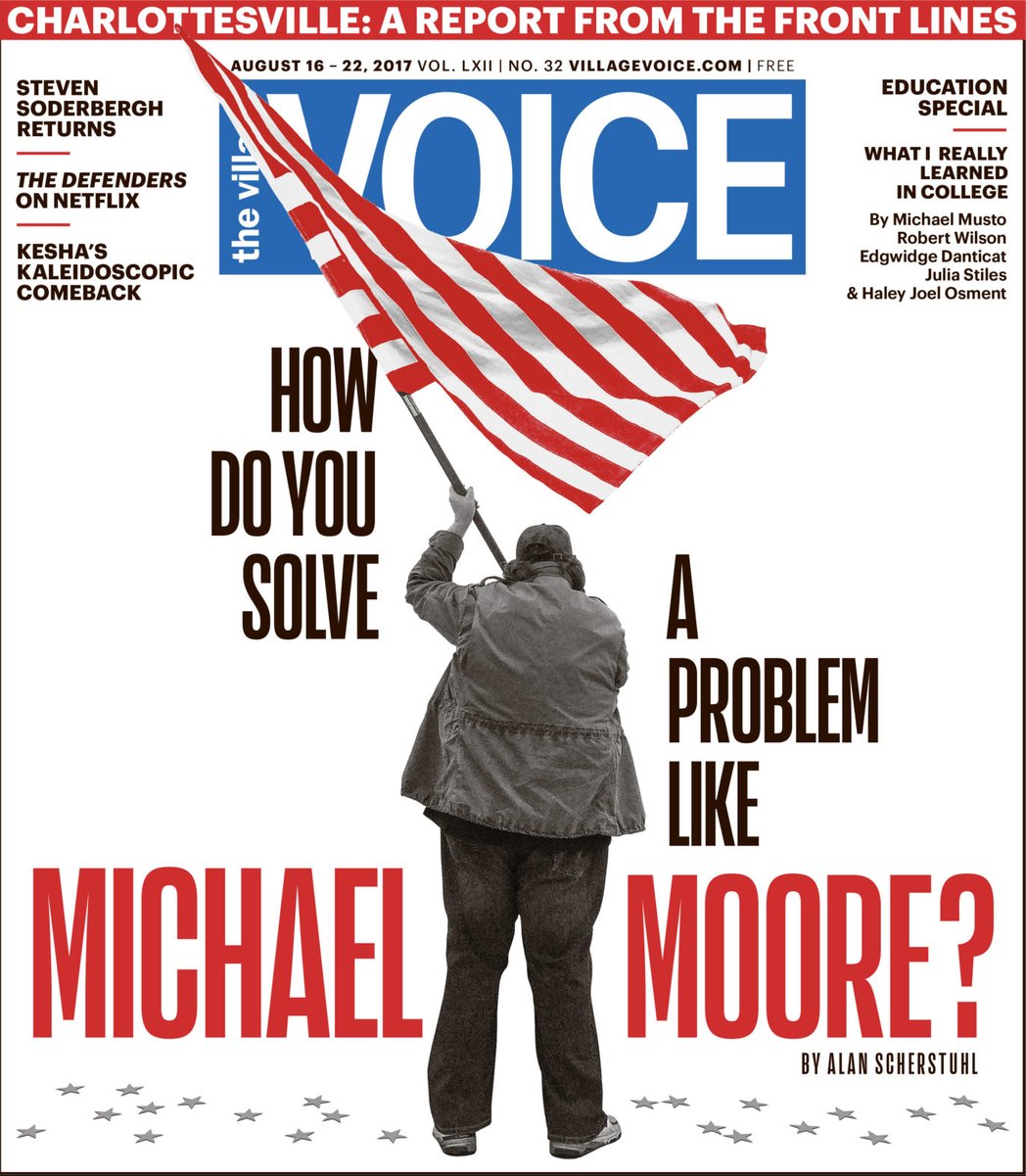 new york, newspapers, print, publishing
2 comments about "How The 'Voice' Helped Me Find Mine".
Check to receive email when comments are posted.
Read more comments >
Next story loading