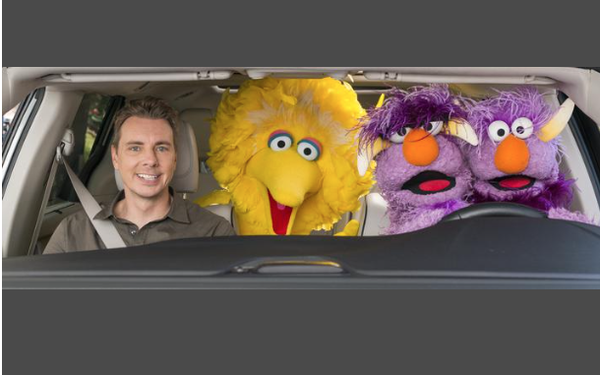 Chrysler brand is a sponsor and supporter of Sesame Street, a commitment that includes supporting the show on PBS and new original content on Chrysler’s digital platforms. The partnership was announced this past July across Chrysler brand’s digital and social channels.

In addition to sponsoring the show on PBS, Chrysler created a multimedia campaign that pairs Sesame characters and the Chrysler Pacifica and Chrysler Pacifica Hybrid in 10 co-branded videos for parents across Chrysler’s digital and social channels, including Facebook, Twitter and Instagram. The first seven videos can be viewed on Chrysler’s YouTube channel.

The campaign was created and produced in partnership with Mediabrands Society, the social AOR for FCA US LLC.