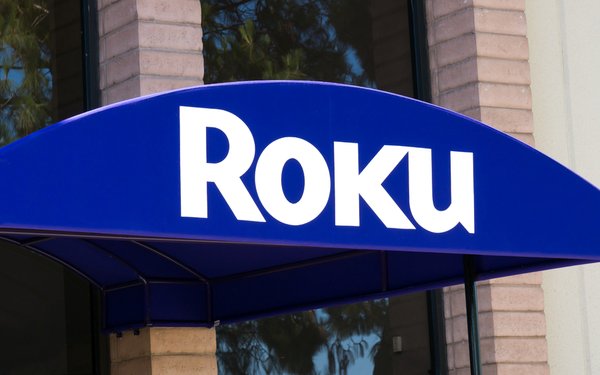 On Thursday, over-the-top (OTT) TV set-top-box maker Roku witnessed nearly a 70% gain from its $14 opening price. In early Friday trading, the day after its IPO, it gained another 24% to land at a mid-day price of $29.13.

Roku makes most of its revenues — 74% — from selling the set-top device. The remainder comes from its platform services. Two-thirds of its platform-services revenues are from advertising. In 2016, Roku said it had $400 million in revenue.

On CNBC on Thursday, Anthony Wood, CEO/founder of Roku, said that 80% of its gross profit — $121 million in the first part of the year — came from platform (services) revenue, which includes advertising and content distribution.

Roku has 15.1 million users — growing 42% year-over-year, per Wood, who says the company spends little on marketing. “There is a huge opportunity to become the next-generation advanced-TV advertising platform,” he added.

Among all OTT makers, Roku has the biggest share of U.S. broadband households — at 37%, according to a Parks Associates study in August. That compares with 24% for Amazon Fire TV, 18% for Google Chromecast and 15% for Apple TV.

As for smart TVs, many of which have their own in-house app operating systems, Wood says that one in five smart TVs sold in the U.S. in the first half of 2017 used the Roku operation platform.