It's Been Awhile: The Art Of The Email Win-Back Campaign 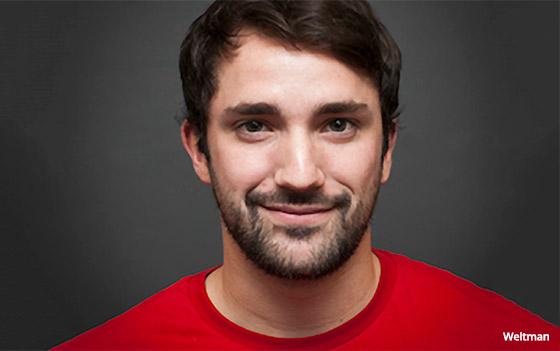 It may not be sexy, but it’s short and to the point: The best subject line for a win-back email is: “It’s Been Awhile.”

That line pulls an average 35% open rate, according to a study done by Klaviyo, a provider of a marketing automation platform for ecommerce retailers. In contrast, "We miss you” generates a 30.29% open rate, and “Discount included” achieves 27.90%

In general, win-back emails pull a 32.09% open rate -- a great performance -- for that type of campaign, says Phil Weltman, who conducted the study.

For this report, Weltman examined 3,490 email messages from 1,495 ecommerce stores, comprising 15,615,852 deliveries. “I asked our engineers to pull data from Q2, looking for a correlation between high open rates and performance,” he explains.

Obviously, the objective of a win-back campaign is to reactivate inactive customers. But how does Weltman define “inactive?” “It depends on the industry you’re in, and the type of products,” he says. “You have to determine what the buyer life cycle is like, and how frequently you think they’re going to purchase.”

He elaborates: “If it’s clothing, which they buy more frequently than furniture, you’re probably going to reach them 60 to 90 days after the purchase.”

Weltman also examined frequency, and found that win-back open rates drop after the third email, although these “still pull a 20% open rate, which we consider good. But the revenue per recipient and click throughs were lower.”

To gain the most out of a win-back series without risking your sending reputation, Weltman recommends sending two to three emails. Of the top 20 performers based on revenue per recipient, 16 had three emails or less in the series.

“You don’t want to send it if they continue not to open,” Weltman says. “They can get annoyed and then you get the worst case scenario: they click the big angry spam button, which will hurt your reputation and deliverability in the future.”

Based on the findings, Weltman also urges email senders to keep their subject lines short.

Finally, Weltman looked at content, and determined that personalized works in win-back emails -- as in “We missed you, Jim.”

“If they purchased something in the past and engaged in some way, you can use that data to be more personal with them,” Weltman states.

Founded in 2012, Klaviyo offers a marketing automation platform that allows ecommerce clients to use their data to send smarter emails, along with messages in other channels, the company says.

The Boston-based company was featured last week in a “Startup Of The Week” column in Forbes. In that piece, VP of Marketing Agata Celmerowski said Klaviyo “was generating $1M in revenue before our founders, Andrew Bialecki and Ed Hallen, thought about hiring a single employee.” The company has 82.