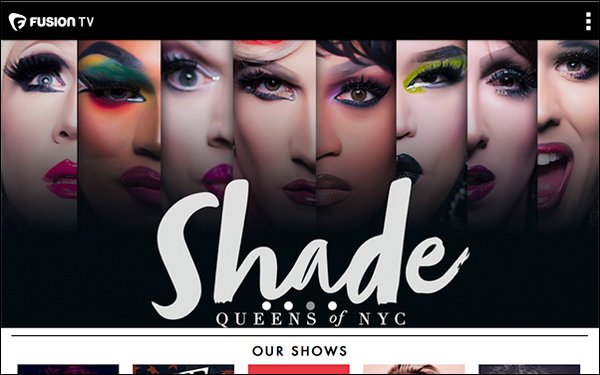 Fusion Media Group, the publisher of brands such as Gizmodo and The Root, is testing an initiative in which advertisers with the most engaging ads are rewarded with bonus impressions.

The belief is that consumers pay more attention to better-quality online ads, and therefore, will make both advertiser and publisher more money.

The Univision-owned digital media company will license technology from ad tech firm Performance Pricing, called Impressions Per Connection, according to The Wall Street Journal, which first reported the news.

Fusion Media will gauge the quality of ads by monitoring the number of clicks and mouse-overs.

Bonuses given to advertisers will be free and distributed on a sliding scale; the ads with the highest engagement rates get higher bonuses, capped at 20% of the impressions bought.

To date, publishers have run about 72 campaigns using the technology, Ari Rosenberg, Performance Pricing’s president and founder, told WSJ. Women’s lifestyle site Refinery29 is one of those publishers. It has used the technology on select campaigns, in response to requests from ad agencies.