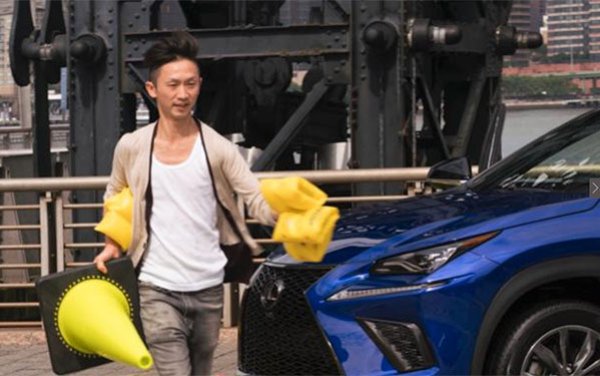 Toyota Motor’s Lexus unit, the big luxury auto brand, is pulling out of its longtime advertising/marketing agreement with The Weinstein Company and its “Project Runway” reality show.

Lexus was a big product placement/marketing sponsor of the Weinstein-produced “Project Runway,” which airs on A+E Networks’ Lifetime and previously on NBCUniversal’s Bravo channel.

The current 16th season of “Runway” -- which will have appearances by Lexus cars -- will be the automaker’s last.

In addition, the automaker was involved with The Weinstein Company on the Lexus Short Films project for up-and-coming directors.

"Lexus has chosen to terminate its agreements with The Weinstein Company that saw the luxury automaker working with the film studio on certain film and television projects," according to a Lexus spokesperson in a Reuters report.

In a separate development, Ovation, the U.S. cable channel with 47 million subscribers, has removed Weinstein as a member of its board.