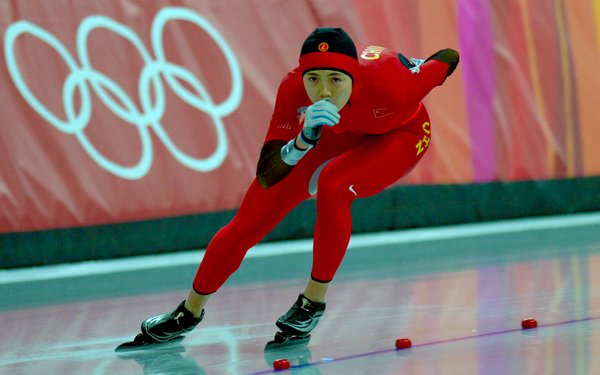 NBCUniversal is touting its two big sports events next year -- The Winter Olympics and the Super Bowl -- and posting strong advertising gains, estimated to be north of $935 million and $350 million, respectively, according to network executives.

Revenue for the Winter Olympics in PyeongChang, South Korea, is trending at low “double-digits” percentage revenue gains from the mid-$800 million level of the Sochi Winter Olympics four years ago.

For the Olympics, Lovinger adds, NBC is changing its ratings guarantees for TV advertisers to a metric of average viewers ages 2+. Historically, NBC has given Olympic TV advertisers a TV household guarantee.

The move can be attributed to increasing digital TV viewership on other platforms. The network says it is offering advertisers these results through its in-house Total Audience Delivery [TAD] measurement. It touted its TAD measurement in the past Olympics. NBC is also selling special advertising Olympic inventory with Snap.

NBC has a long-term content/advertising deal with the social-media area.

Given the recent rise of six-second commercials on high-profile TV programming -- most recently on Fox with the NFL -- Lovinger says: “We anticipate selling six-second ads.” But he adds that this will be in the Olympics, not the Super Bowl.

With regard to the Super Bowl, Lovinger says “we are asking for and getting north of $5 million” for a 30-second commercial. He anticipates advertising revenue of $350 million for the game, “give or take the pre- and post game [revenue]. We are extraordinary well sold, with all but a handful of units [to sell].”

For both the PyeongChang Winter Olympics and the Super Bowl, Lovinger says the technology, automotive and retail categories are big advertising spenders. He adds movie marketers are also strong for the Super Bowl.

Less than half the audience for the Super Bowl and Olympics watch both events -- the reason, Lovinger says, that many TV advertisers are buying both. He says 25% of all ad spend comes from advertisers buying both events.

For digital media, all Super Bowl advertisers that have bought its traditional on-air commercials are also buying messaging on its digital media platform.