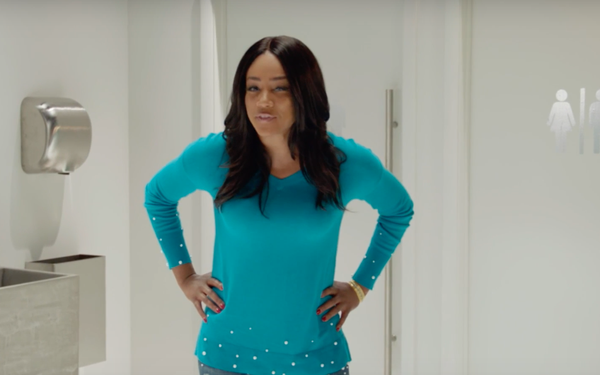 People may profess to be clean, but what they do behind closed doors can sometimes be surprising.

Method, maker of eco-friendly cleaning and personal care products, has launched a digital marketing campaign aimed at showing how people’s personal habits might not be as sanitary as one might expect. (The company is billing the campaign, called “Fight Dirty,” as a PSA, though the media will be paid, and the spots are heavily branded.)

“As a purpose-driven company, Method is committed to fighting dirty. It's not only our goal, but our mantra,”  Doug Piwinski, chief marketing officer of People Against Dirty (parent company of Method and sister brand Ecover), tells Marketing Daily. “Washing hands is one of the first and most important ways we can take on the challenge to fight dirty, and with the height of cold and flu season upon us, and with so many infections spread by touch, the objective of this [campaign] was to remind a broad audience that we can all take simple steps — like washing our hands — to help keep the world a cleaner place.”

The new effort features breakout star Tiffany Haddish (most recently in the movie “Girls Trip”) in a hidden camera scenario, observing people’s hand-washing behavior in the bathroom. In the video, Haddish observes people neglecting to wash their hands after using the toilet (even going so far as to put a stick of gum in their mouths). After behind the scenes commentary, Haddish finally breaks the fourth wall, commenting to some people via a loudspeaker, and eventually going into the restroom to set an example.

“At Method, we take cleaning seriously, but not ourselves,” Piwinski says. “[Tiffany is] not only hilarious, but she appeals to the broader audience we were trying to reach with this [campaign].”

The digital-only campaign will include 30- and 15-secod videos, as well as a dedicated Tumbler page. The effort will also be supported through paid social, homepage takeovers and other techniques, Piwinski says.