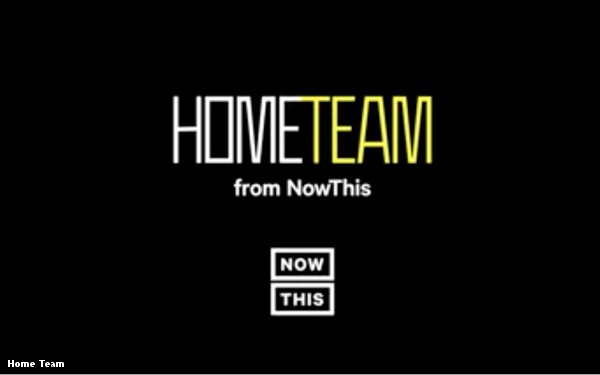 “Home Team: The Vegas Golden Knights,” will profile the new Las Vegas NHL team, which made its debut this season. It will be co-produced by NHL Original Productions.

The series will follow the team’s first training camp, and will include the aftermath of the Las Vegas shooting in October, when the team worked to rally the community and provide support.

The show will also mark the debut of NowThis Sports, a channel within NowThis focusing on athletes and the intersection of sports and politics.

“It's not often that a professional sports team is launched, but given the extra weight of the recent events in Las Vegas, our goal is to tell this story with sensitivity and on-the-ground perspective,” stated Athan Stephanopoulos, president of NowThis.