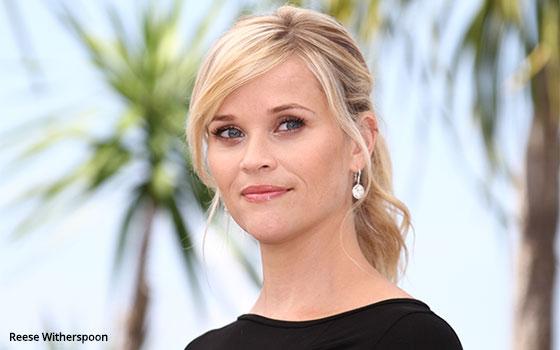 Apple continues to beef up its original video programming, and the latest move marks its foray into scripted fare. The technology company has ordered a new drama series that will star -- and be produced by -- actresses Jennifer Aniston and Reese Witherspoon.

The series, which is still untitled, has been given a 20-episode order, spread over two seasons. The show, also to be produced by HBO executive Michael Ellenberg, will touch on the world of TV news. It will be based, in part, on CNN correspondent Brian Stelter's book "Top of the Morning," which documented recent behind-the-scenes drama in the ratings war between NBC's "Today" show and ABC's "Good Morning America."

"House of Cards" writer Jay Carson will serve as the writer and showrunner for the program, while Stelter will be a consultant.

Apple currently streams only two original shows, both of which are unscripted. "Planet of the Apps" is like a "Shark Tank" for apps, while "Carpool Karaoke" is based on the popular segment from CBS' "Late Late Show with James Corden."

For now, Apple's original shows are streaming in the Apple Music app, though it seems likely, as it expands its programming to shows that go beyond music, that it will find a new home for original programming.