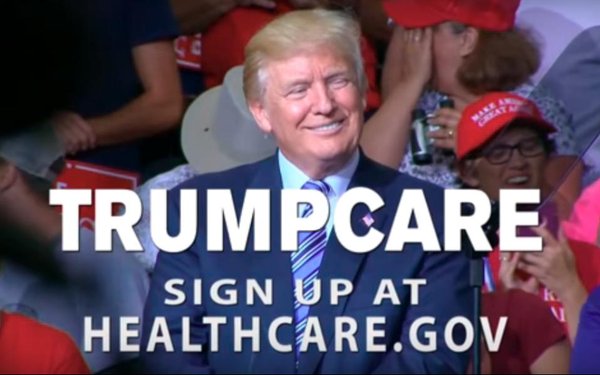 Would a healthcare act by any other name smell as sweet? According to an Affordable Healthcare Act rebranding stunt by ABC’s “Jimmy Kimmel Live!,” the answer is yes.

In a late night talk-show bit, Kimmel rebranded the ACA from its long-running “Obamacare” nickname to “TrumpCare,” and the result was kudos from Trump supporters hailing Kimmel for finally seeing the light and acknowledging that Trump was living up to his campaign promise to replace Obamacare with something terrific.

The send-up doesn’t just poke fun at Trump’s failure to repeal and replace the ACA, or his efforts to sabotage it by defunding federal subsidies underpinning it, but demonstrates the power a brand name can have on ideological perceptions.