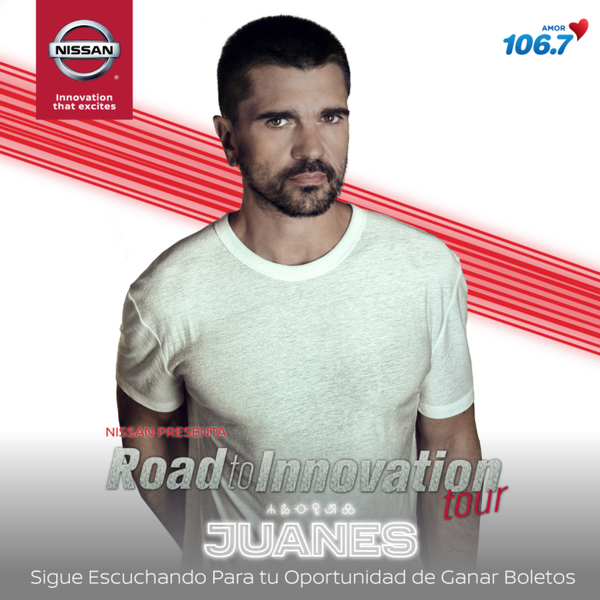 Nissan and Univision Communications Inc. have extended their successful partnership for a third year, expanding the live concert tour element of the partnership.

The automaker will sponsor a series of performances by award-winning artist Juanes with the “Nissan Presents: Road To Innovation” tour as well as a separate promotion leading up to Thursday’s 18th annual Latin Grammy Awards, of which it is the official automobile sponsor.

The partnership enables consumers to engage with the Nissan brand in a captivating way, says Lanae Jackson, Nissan's multicultural marketing manager. The Latin Grammy awards appeal to all generations of music lovers, she adds.

“Nissan’s marketing strategy is about leveraging relevant cultural moments, and we are excited to celebrate with all fans who are enthusiastic and passionate about Latin music,” Jackson tells Marketing Daily.

The partnership is more than a minority-focused initiative, she says.

“At Nissan, we value the importance of diversity within our overall marketing communications,” Jackson says. “Nissan’s marketing position is that our brand should be a reflection of all the consumers in America. We live in a diverse nation, and we know that celebrating cultural uniqueness is fundamental to our success.”

All DJ sets and refreshment areas during the tour are being branded with the names of Nissan vehicles. Additionally, Nissan and Univision brand ambassadors and influencers are stationed throughout the concert arena for increased engagement and data capture via one-on-one interaction with concert-goers.

A  promotional campaign — including social media influencer elements featuring Nissan vehicle — encourages customers to participate for the opportunity to attend the  Latin Grammy Awards on behalf of Nissan.

Both Nissan campaigns will be supported by a combination of UCI television, radio and digital elements in addition to local crew remotes and on-site activations and promotions. An original Facebook video series will also integrate music and Nissan vehicles driven by a social media influencer.