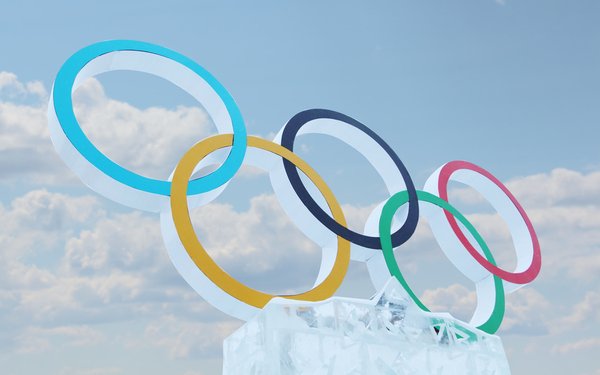 NBC plans to stream more than 1,800 hours of content during its coverage of the 2018 Winter Olympics from PyeongChang, South Korea next year.

That's almost twice what the network streamed in the 2014 Winter games -- just over 1,000 hours of footage, which also marked the first time that every event was streamed online.

The 2018 streaming coverage will include live simulcasts of network programming, three streaming-only digital shows, as well as live video feeds from practice sites.

Live streaming feeds may work especially well for the 2018 games, given the 14-hour time difference between the U.S. East Coast and South Korea, which means many marquee events will be taking place in the middle of the night or in the morning U.S. time, when people may not typically be watching TV.

The 2018 games will be the first Winter Olympics to feature a live simulcast of the NBC broadcast network coverage for authenticated pay-TV subscribers. Those users can watch at the NBC Olympics website or on mobile apps, as well as through connected TV devices such as Roku and Apple TV.

Coverage from NBCSN, USA Network and CNBC will also be made available to stream live.

Streaming-only programs will complement the TV coverage, with NBC’s “Gold Zone” show returning for its fourth Olympics. Gold Zone will stream from 12 p.m. two 2p.m., showing viewers the highlights from the just-completed events. “Olympic Ice” will review the day’s news from the ice skating competitions, while “Off The Post” will be a studio show focusing on hockey coverage.