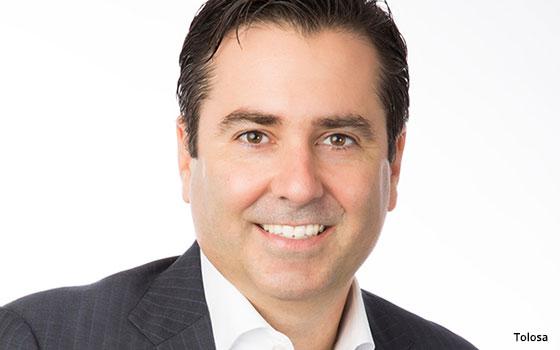 Viacom looks to change its culture, and that includes a new position -- chief transformation officer.

In the new job, Tolosa will oversee “Viacom’s transformation agenda” and will develop and execute strategic priorities “set out as part of the company’s fourth quarter and full-year 2017 earnings results.”

One of Viacom’s major recent business efforts involves expanding distribution of its channels to new digital live/linear networks services. In its most recent estimates, Nielsen says Viacom networks have seen a sharp 4.4% median decline in subscribers for its networks -- steeper than the industry average of 3.2%.

Tolosa, who started at Viacom in 2008, had worked as executive vice president of strategy, business development and operations at Viacom’s international business.

Viacom also announced that Melody Tan -- executive vice president of programming, strategy and operations for MTV, VH1 and Logo in the U.S. -- will be upped to the new position of chief operating officer of Viacom International Media Networks.

Tan has been with Viacom since November 2003, starting as director of content distribution and marketing, strategy and business operations.