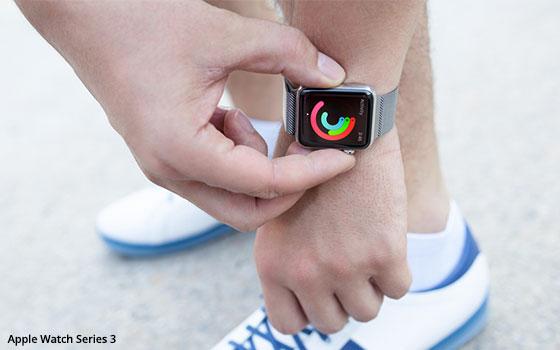 For various reasons, the wearables market has been growing rather steadily over the last several years.

There was the novelty of seeing how many steps or miles you have walked, jogged or run or how many flights of stairs climbed in a day.

Then it became a competitive sport, so consumers could see where they fit in relation to peers, colleagues or friends.

Wearables entered the mobile payment arena, so the tap of a wearable at checkout could trigger a payment.

Wrist devices also could provide haptic feedback as a reminder of something to do or even provide hands-free directions.

Of all the potential uses for wearable devices, the leading categories relating to what types of information consumers want relates to health, according to a new study from Forrester.

The study comprised a survey of 33,000 U.S. online adults. Here are the types of information consumers would want from a wearable device, according to the study:

A quarter (25%) of online consumers already own a wearable device and 17% of those use them for health and fitness, according to Forrester.

The number of people with wearables is projected to grow to 28% over the next five years, with millennials leading the way.

However, the market is changing. Rather than wearable such as fitness trackers dominating in the future, it will be the smartwatch

Last year, 21% of the wearables sold in the U.S. were smartwatches. By 2022, it will be 51%, with 44 million total wearables being sold, according to Forrester. This is consistent with other studies.

The other IoT dynamic is that more wearables are becoming standalone, with their own network connectivity, making a smartphone less of a requirement.

The categories and type of wearables will continue to evolve over time. Meanwhile, the total number will just keep rising.