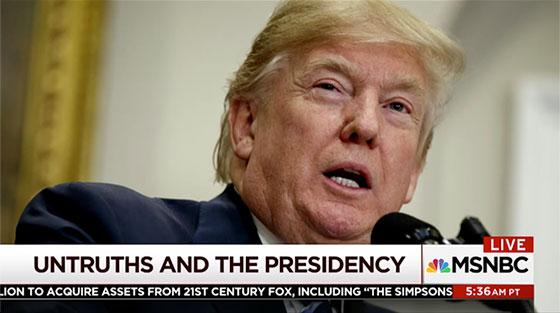 Just five of the 25 cable networks -- and no major broadcast networks -- posted ratings hikes among the key demographic that TV advertisers still buy. Overall, November was down 13% for broadcast and cable.

C3 is the average commercial minute ratings plus three days of time-shifted viewing.

According to TV analysts, about half of all upfront deals made by national TV advertising for an entire TV season are pegged to C3 ratings, with the remainder going to C7.