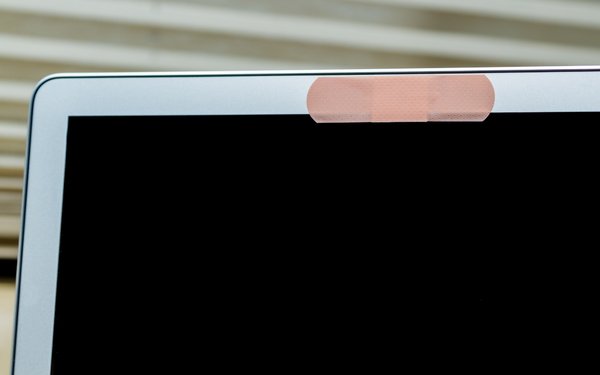 One of the recurring issues around the Internet of Things is security.

As billion of devices get installed and connected around the globe, a countless number of new links among smart devices will be used to provide consumers with new real-time information and services.

Because of various security breaches widely reported, most (94%) consumers have heard stories about them, and many are doing something about it, based on a new study.

The majority (54%) of consumers have changed some online habits as a result of news stories about security breaches according to the study, comprising a survey of 2,200 U.S. adults conducted by Harris Poll for Tenable.

Consumers have security worries about their personal information when doing various Internet-connected things, such as connecting to public Wi-Fi (63%), shopping online (58%) or connecting on social media (35%).

Consumers have taken a range of actions to protect themselves. Here are some of the precautions they have taken in the last 12 months, according to the survey:

It appears stories about security breaches impact consumers, since almost all (94%) have taken at least some security precaution in the past 12 months.

Most (67%) consumers have not had personal information stolen due to a security breach while 12% said they have. Another 21% don’t know.

Consumers not only are aware of potential security issues, the majority (63%) are worried about their personal information being compromised.