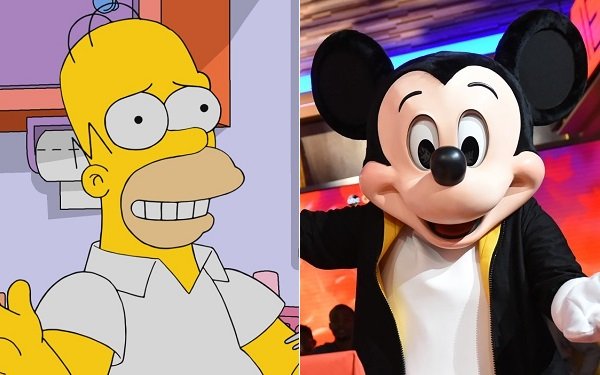 The deal engineered principally by Rupert Murdoch to sell a slew of 21st Century Fox assets to Disney would seem to be a bet on broadcasting.

Can that be right? The reason for adopting a tone of wonderment is that a retrenchment of this kind resulting in a company that would appear to be largely dependent on broadcasting assets -- chiefly the Fox TV network and the 28 Fox-owned TV stations -- is not a move one expects any of the world's major media companies to make these days.

In the deal announced last Thursday, Disney is buying Twentieth Century Fox's TV and movie studios, Fox-owned cable networks FX and National Geographic, Star India, a 39% stake in Fox's Sky TV, 22 regional sports networks and “majority control of Hulu,” according to The Wall Street Journal story from last Friday. The total value of the deal is said to be worth $66.1 billion.

Not every Fox cable entity is going to Disney. The new Fox will continue to own Fox News Channel and its sister network, Fox Business, and two sports channels -- FS1 and the Big Ten network -- as well as the aforementioned TV network and owned stations.

One wonders whether Murdoch would have preferred unloading the two Fox news networks along with NatGeo and FX, but Disney refused, since Fox News is a brand that is synonymous with conservative political viewpoints that would not seem to fit in at any company except the one that created it. As for the sports networks, perhaps Disney -- owner of ESPN -- feels it has enough sports properties.

A company that will own one of the big four TV networks and 28 powerful broadcast TV stations in some of the nation's largest DMAs is nothing to sneeze at. They are huge assets that still earn money and will continue to do so, at least in the near term. But for how long?

Relying on broadcasting to remain a strong business, given all the changes in the ways people watch video content, would seem to be a big gamble. Among other outcomes of the deal: The new Fox will no longer own the studios in which content is created.

“What's left is a broadcast network circa 1985 -- that is, a network without a programming arm,” wrote Harry Jessell, editor in chief of TVNewsCheck.com, last week.

Indeed, jettisoning the means for producing content would seem to run counter to the prevailing trends in this new video era in which the content-creation business appears to be booming.

In statements he made last week in the wake of the deal being announced on Thursday, Murdoch did his best to position the deal as a “pivot” for Fox, not a retrenchment.

“We're pivoting back to our first love, which is news and sports -- things that happen in real time,” Murdoch is quoted as saying in an interview in the Journal. “We're proud that we make great movies and TV shows, but it takes a long time.”

That last sentence is a curiosity -- that after all this time in the business of producing TV shows and movies, Rupert Murdoch is not content with the time these things take to make, that he personally prefers the fast gratification of producing live up-to-the-minute news and sports.

He might not be wrong. Local TV stations have been adding newscasts like crazy for the past 10 years or so, and in the process becoming less dependent on content supplied by others such as national syndicators (whose offerings, particularly in first run, have been declining for years in ratings and viewership).

As for sports, almost everyone agrees that live sports still represents one of the only spheres of television that major TV networks do better than anyone else. And Fox Sports has been very successful at it.

For decades, Murdoch was well-known as a swashbuckling expansionist -- a buyer, not a seller. Now, at age 86, he is suddenly selling -- and presumably making a bundle in the process.