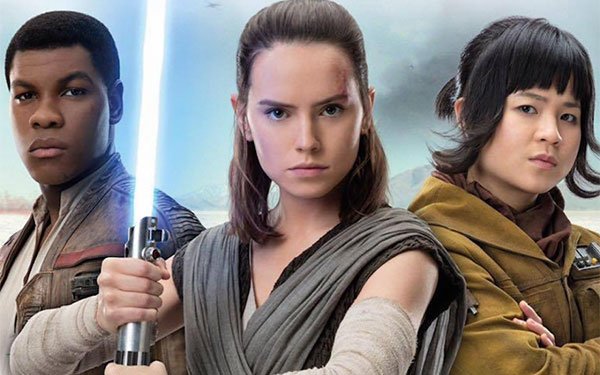 “Jedi” posted an eye-popping $220 million in U.S. box office receipts -- the second-highest haul ever for a U.S. film on an opening weekend.  This was behind only “Star Wars: The Force Awakens,” which debuted with $247.9 million back in 2015.

Overall, the Walt Disney Studios/Lucasfilm franchise spent $28.5 million (since early October) in national TV efforts and $12 million for the last two weeks leading up to the movie’s opening on December 15, according to iSpot.tv.

Much of the movie’s national TV efforts went into sports programming over that time period -- especially NFL football programming.

The biggest co-marketing sponsorship came from Nissan for its intelligent mobility technology in its cars -- spending $11.7 million, according to iSpot.tv. Nissan also spent $1.7 million on a Spanish-language version of the spot.

A Google Pixel 2 TV “Jedi” commercial paid some $6.2 million for its national TV exposure; Vizio placed $4.9 million in touting its its XLED TV technology; and Verizon co-marketing spot for “Jedi”  promoting the high-quality of its network was at $2.7 million.