FAA Gets Proposal For Drone Tracking 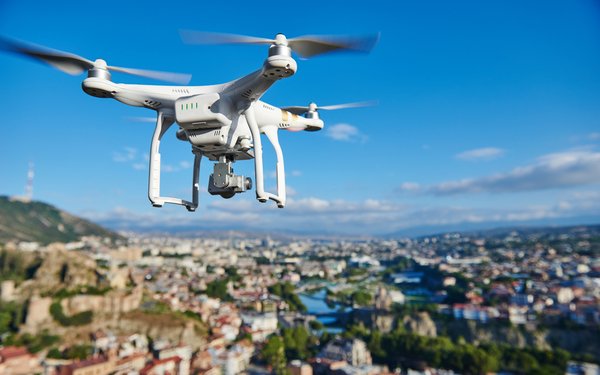 The Federal Aviation Administration has just received the report on technologies available to identify and track drones in flight.

The FAA is expected to use the data and recommendations to craft a proposed rule for public comment.