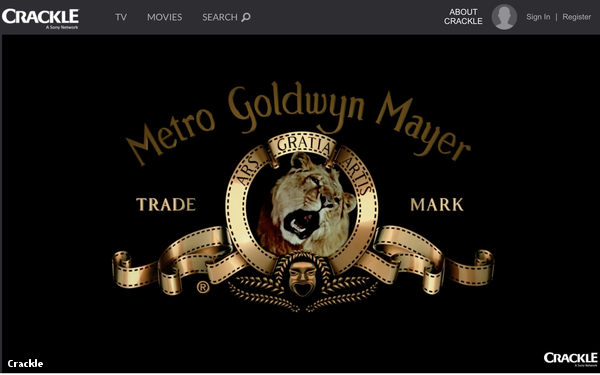 Is exclusive, original content the most important factor in the success of streaming video services? Maybe not, according to a new survey from PricewaterhouseCoopers.

While 27% of respondents said that access to exclusive content was the reason they subscribed to a streaming service, 37% said they were instead drawn to services  because of the wide variety of library content available.

“Exclusive content—including original content—is a key component of creating a successful streaming service, but it’s not enough,” the report said. “In fact, exclusive or original content might draw consumers to free trials or temporary subscriptions, but won’t necessarily garner loyalty.”

In the survey, 33% of respondents that subscribe to free trials of streaming services said they don't subscribe once the trial ends.

The results are somewhat surprising, given that every subscription streaming video service, from Netflix and Amazon Prime Video to Hulu and YouTube Red, has been pumping money into original programming.

As new entrants try to break in with originals of their own, they may have to reckon with the fact that their larger competitors not only have more original programming than they do, but larger content libraries to fulfill more viewer needs.

PwC’s recommendation to streaming providers is to focus on the core brand, bolstering that while also beefing up on the programming front. Once consumers are familiar with the brand, the interest in originals will follow.

With consumers finding themselves in a sea of streaming options, a strong brand could be the defining factor in a subscriber sticking with a service, or leaving for a competitor.

On the advertising front, PwC found that that most consumers have a second screen (usually a smartphone) open while they watch streaming services to complement their viewing. Sixty-five percent of respondents said they use the second screen to look up information about products advertised during programs.

Somewhat counterintuitively, “only 40% of respondents believe that advertising on streaming services is much more relevant to them than ads on TV,” according to PwC.

While new technologies allow for much more price and targeted streaming ads, many services are not yet using those advanced technologies, leading to problems like the same commercial being played multiple times during a single show.