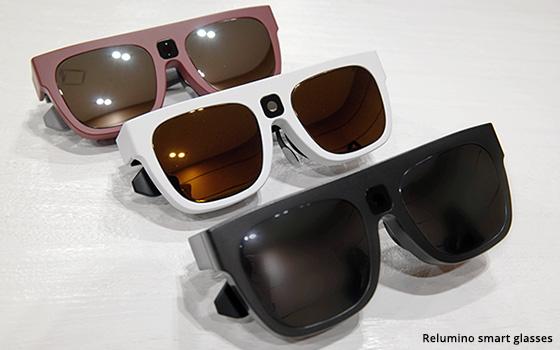 Some new projects are brewing at Samsung’s C-Lab, set to be introduced at CES in Las Vegas next week.

Three new projects developed from Samsung’s Creative Lab expected to be shown, according to Samsung.

The three projects are:

In addition to the projects, Samsung will introduce seven startups spun off from the C-Lab. One of these involves a wearable camera.