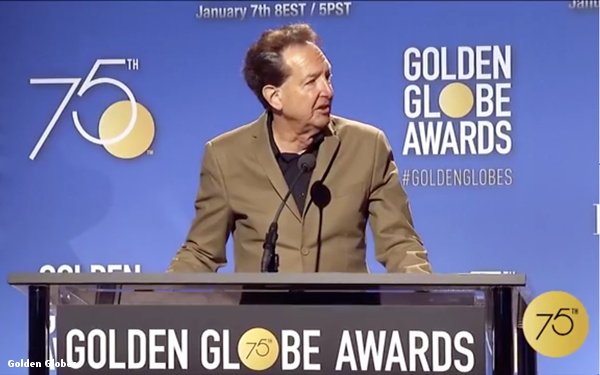 Facebook continues to ramp up its original live programming as it seeks to steal advertising dollars from TV networks. Its latest effort? A live red carpet pre-show for the Golden Globe Awards, which are scheduled to air on NBC this coming Sunday.

Dick Clark Productions will produce the two-hour special, which will air live on the Golden Globes Facebook page from 6-8 p.m. EST.

This is a notable deal for Facebook. While a few shows on its Watch platforms have appeared to pick up steam (most notably “Ball In The Family,” about LaVar Ball and his three basketball pro sons), so far the social media giant has no bonafide hits.

The Golden Globes pre-show, while not as must-see as the awards themselves, will nonetheless serve as something exclusive and live. It will also be a safe place for advertisers already set to advertise on the Globes, or those that weren’t able to advertise there, but still want to reach that audience.

Facebook recently announced a significant move into the live video space with a deal to air a live weekly show from the WWE, one of the most popular programmers on cable TV.