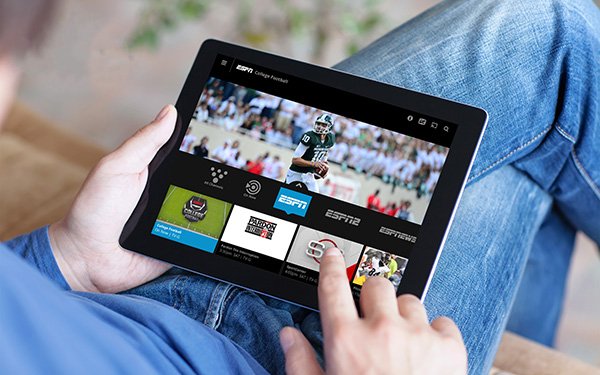 Sling TV, the digital pay TV provider, is partnering with comScore, the media researcher, to develop what the companies say is the first cross-platform effort to measure addressable advertising.

Sling TV brings comScore “verified” addressable TV impressions and OTT impressions together -- to provide advertisers with a better view of their campaign’s performance.

Addressable advertising is poised for expansion as a market. According to eMarketer, the business is estimated to climb 66% this year to $1.3 billion in media spend.

comScore also says it is the first company to offer services that measure addressable television impressions across all platforms, including over-the-top.