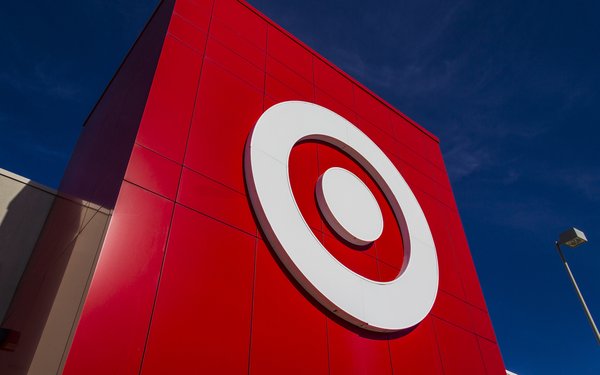 Speculation has been mounting that Amazon will acquire the retailer Target. And along with this mega acquisition, the marketplace will need to strengthen its position in the advertising industry, perhaps by acquiring an agency or advertising network.

"Amazon will absolutely need to increase their capabilities and prowess related to advertising," according to Brittian Ladd, chief strategist and consultant at Kroger. "This will especially be the case if Amazon forms separate companies for Amazon Web Services (AWS), Retail, Logistics, Entertainment, Technology and Services. Amazon can succeed as one company, but I believe in order to thrive and grow, Amazon should create standalone businesses focused on specific industries."

Ladd initially suggested that Amazon would acquire Target in an article dated June 16, 2017, on the morning that Amazon acquired Whole Foods. Since then, other experts have made that prediction as well, such as Loup Ventures Managing Partner Gene Munster, a former Piper Jaffray research analyst.

The forecast, hidden at the end of a list of Munster's predictions for 2018, supports the firm's estimate that only 10% -- or about $125 billion -- of retail sales were online. Amazon won't be content with those numbers.

Munster laid out the numbers in a contributed piece running on Fortune. "Even if half of commerce shifts to online, that still leaves a massive market offline at 45%," he wrote, suggesting that the biggest winners in retail will promote the ability to buy online and offline.

In the article he points to data from GfK MRI that estimates the median household income for an Amazon shopper is $90,100, similar to Whole Foods at $95,200. Target's average shopper earns $87,000.