2018 Could Be Big Year For Sports Streaming Rights 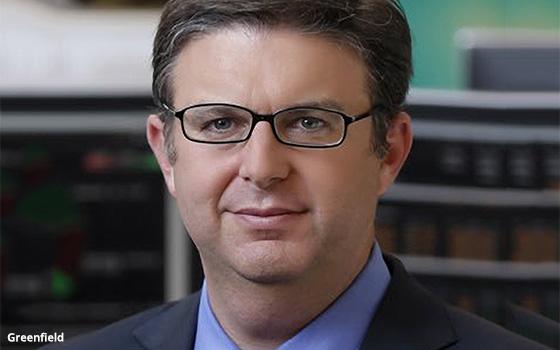 This year Amazon will win exclusive rights to "Thursday Night Football," Rich Greenfield, an analyst with BTIG Research, wrote in a note Monday predicting some notable events in the streaming sports ecosystem.

“With the MVPD bundle in secular decline and TV viewership declines pressuring advertising sales, the time is ripe for the NFL to experiment and move outside their historic comfort zone,” Greenfield wrote. “The NFL needs new, deep-pocketed partners to sustain revenue growth in the decades ahead. We also believe a bold rights acquisition by Amazon would increase the urgency for other tech platforms to license NFL content.”

Right now, Amazon streams a simulcast of the Thursday night games, which air on TV on NBC, CBS or NFL Network, depending on the week.

The company has shown signs it wants to start aggressively bidding on live sports rights. Such moves would serve to differentiate its content from on-demand exclusive competitors like Netflix.

Greenfield also predicted that Facebook could emerge as a bidder for WWE programming that currently airs on cable channels owned by NBCUniversal. Facebook will start running a live weekly WWE show called “WWE Mixed Match Challenge” starting this month, suggesting that the social network has the appetite for such programming.

If the new streaming show does well for Facebook’s Watch platform, it's reasonable to think the company’s marquee shows, “Raw” and “Smackdown,” could follow.

Still, Greenfield was not all bullish on streaming sports video. He predicted that ESPN’s direct-to-consumer streaming service, which is scheduled to launch this year, may not have the traction the company is hoping for.

“ESPN DTC essentially feels like an add-on for the sports superfan, rather than a product aimed at cord-cutters/cord-shavers/cord-nevers,” Greenfield wrote, noting that the service will primarily show sporting events not available on ESPN’s TV platforms.

2018 is already shaping up to be a big year in the streaming and OTT video spaces. With a slew of new entrants joining established skinny bundles from Hulu, YouTube, Dish and others, and with tech giants opening up their wallets for original content, the fight for viewer time will only intensify.