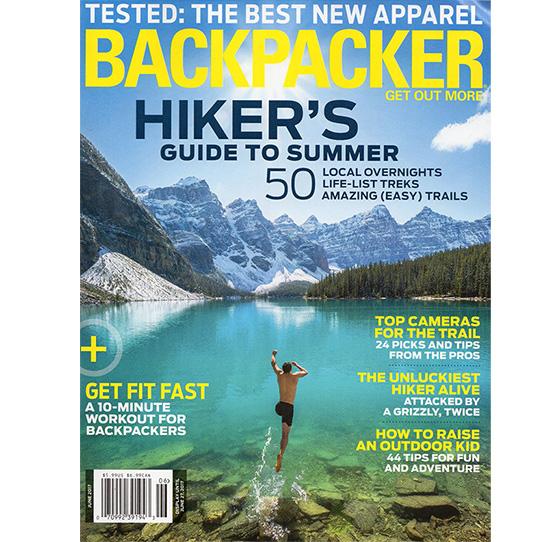 Nine magazines experienced year-over-year growth in audiences across every platform in which they are reported in November 2017, according to the latest MPA – The Association of Magazine Media report.

The November MPA report, which was released Friday, includes 125 magazine brands across 30 companies, and represents about 95% of magazine readership.

Mobile web magazine audiences, which are unique visitors that visit a site on a mobile device, increased by 5%, compared to the same month a year ago.

The November report incorporates data from the newest GfK MRI fall 2017 release. It shows print and digital audiences, which include those that consume electronic issues of a publication, such as on an ereader or app, is steady at 1.7%, compared to November 2016.

As in recent months, web audiences consuming content from magazine brands on a desktop or laptop continue to decline. The latest data reveals a 6.9% dip, as users spend more time engaging with magazine content on mobile devices.

Video maintains the double-digit percentage increase it has assumed in 2017, with a 19.7% year-over-year increase in November.

The top five magazine brands with the most total audience across all platforms for November 2017 were ESPN The Magazine, People, Forbes, Allrecipes and WebMD.

The magazine brands with the greatest percentage growth in total audience for November, compared to the same month a year ago, were Entrepreneur, W, Town & Country, Autoweek and Motorcyclist.