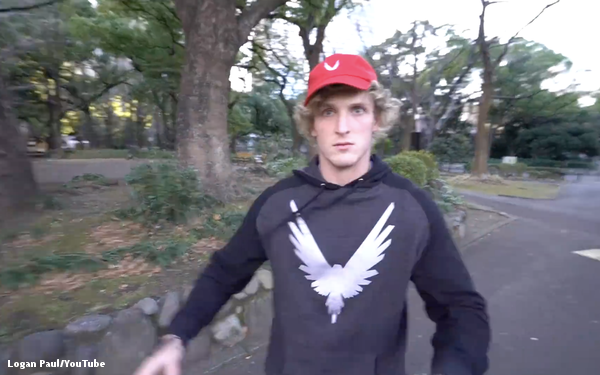 Just days after it said it was looking at “further consequences” for the popular creator Logan Paul as punishment for a controversial video, YouTube laid out exactly what those consequences would be.

In a statement, YouTube said it was removing Paul’s channel, which has more than 15 million subscribers, from its Google Preferred  program. Google Preferred features only the top 5% of channels, and is where many premium advertisers focus their ad spend on YouTube, typically buying space at a higher CPM than for regular channels.

Paul will still be able to monetize his channel with advertising, but not being a part of the Preferred program will likely mean that it draws significantly less ad revenue, and perhaps fewer commercials in total.

In addition, YouTube is putting on hold projects it had in development with Paul, including a sequel to “The Thinning,” a sci-fi series Paul developed for the YouTube Red subscription service. Paul will also not appear on the next season of the YouTube Red comedy “Foursome,” where he had been a regular cast member.

YouTube had initially been slow to respond last week, after Paul published a video to his channel showing the body of a man that it appeared had committed suicide just hours before Paul and his friends found him in a Japanese forest. The video drew swift condemnation from other YouTubers and public figures, and Paul removed it after a few hours. He subsequently posted an apology video, and has not published any videos since then.

YouTube, meanwhile, had remained silent about the video until earlier this week, when it released a statement saying “Many of you have been frustrated with our lack of communication recently. You’re right to be. You deserve to know what's going on.” The statement also promised that the company would take steps “to ensure a video like this is never circulated again.”

The punishment for Paul is sure to be closely watched by media buyers and advertisers, who buy on YouTube’s Preferred platform in part to ensure that their ads are being placed next to premium content that is brand-safe and will reach key audience groups.

YouTube has had to deal with a number of brand-safety issues over the past year, and the Paul punishment is the clearest step yet that the company is not afraid to take action to combat the problem, even against its most high-profile channels.