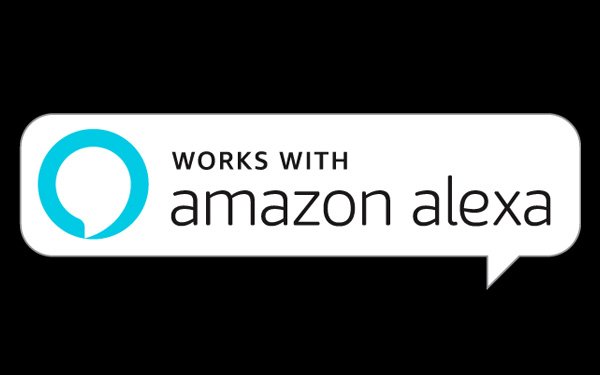 At CES last year, voice was a big deal, primarily as companies announced that their respective products could be enabled by Amazon Alexa.

At CES this year, voice also was a big deal, but in a somewhat different way.

More companies announced that they were teaming with Amazon Alexa, with the Amazon voice agent integrated into their product.

For example, a shower from Moen now comes with Alexa built in. No need to have an Amazon Echo in the bathroom, a consumer can simply speak to the shower.

Alexa initially was wedded to Amazon’s Echo line of products, but no more.

The digital voice assistant is expanding into the bathroom and the laundry room in a big way.

The reality is that the voice of Amazon Alexa will essentially be everywhere.