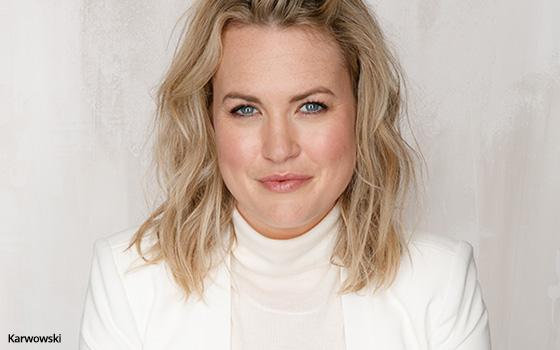 Obviously, the global influencer marketing platform, has opened a Paris office and has hired Caroline Duret to run it as group director. Previously, Duret was a managing director at digital marketing firm RadiumOne.

The new office, which Duret has been busy ramping up for the last several months, will focus on clients in the beauty/style, entertainment, food and beverage, and technology industries.

According to founder and CEO Mae Karwowski, scale is rapidly becoming a key differentiator in the influencer marketing space. “The agencies that can help brands accomplish nuanced business objectives globally will have a leg up on the competition,” she says.

Karwowski founded Obviously in New York in 2013. The agency also has an office in San Francisco and smaller outposts in Asia and Australia.

Prior to founding the firm, Karwowski served at both Gilt City and 360i as a social-media strategist and manager.

As for the decision to open in Paris, Karwowski explained that in addition to its role as a global beauty and fashion hub, “initiatives such as La French Tech and Station F have put the Paris tech scene on the map in a huge way.”

Influencer marketing platforms like Obviously can operate globally by utilizing technology to minimize overhead and other costs. Obviously, for example, operates a proprietary platform with a searchable database that keeps track of more than 300,000 global influencers. It enables clients to devise influencer campaigns from start to finish using the site.