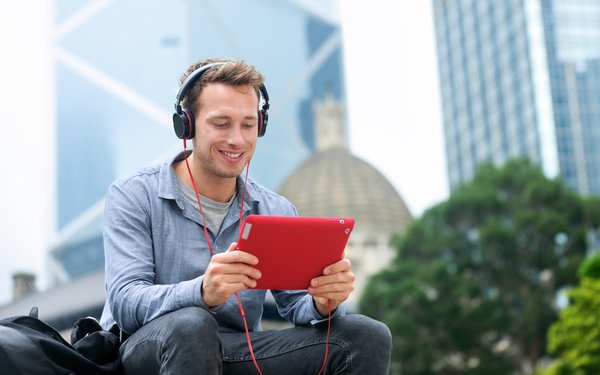 The difference in viewing habits between younger and older consumers is stark, according to a study from Hub Entertainment Research.

Viewers 35 and over spend about two-thirds of their time consuming television and movie content, and only 25% of their time on social media, playing games and watching online video, the study found.

For comparison, viewers under 35 spend just about half of their time on social media, playing games and with online video, compared to 42% of their time watching TV and movies.

That generational gap continues when digging down into the question of time-shifting. Viewers 55 and older watch most of their TV content -- 61% -- live when it airs on TV. The other 39% of the time, they watch it either on demand, or through a DVR or streaming service.

For consumers age 18-34, meanwhile, the exact opposite is true -- with 61% saying they watch TV programming on demand, on DVR or through a streaming service, with only 39% of viewing occurring live.