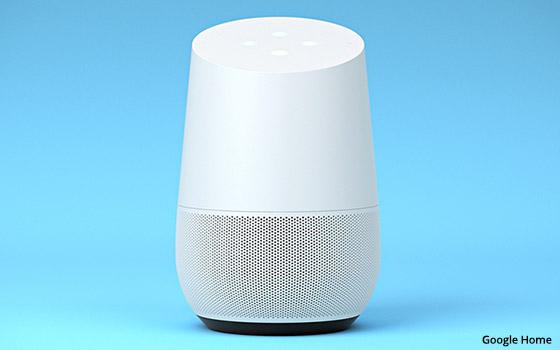 The number of smart home devices continues to rise and now it’s projected that there will be 800 million in the U.S. within four years.

The size of the smart home market is being pushed along quite nicely by smart speaker adoption, with nearly 1 billion projected to ship globally, according to a new forecast.

Overall, there will be 55 billion IoT devices installed around the world by 2025, according to the study by BI Intelligence.

Microsoft launched a smart speaker called Invoke for its Cortana voice assistant, Samsung’s Harman-Kardon is likely to dial in with Samsung’s Bixby voice assistant and Apple will join the smart home speaker market with the launch of its HomePod this month.

Smart speakers will gradually transform into one of many peripheral devices around the central voice assistant, according to BI Intelligence.

Smart speakers are also a driver for more smart home products, since they can relatively easily control other smart devices, such as lights and thermostats, and several at time.

Smart home devices still appeal more to tech-savvy consumers but are starting to move to average users, according to the study.