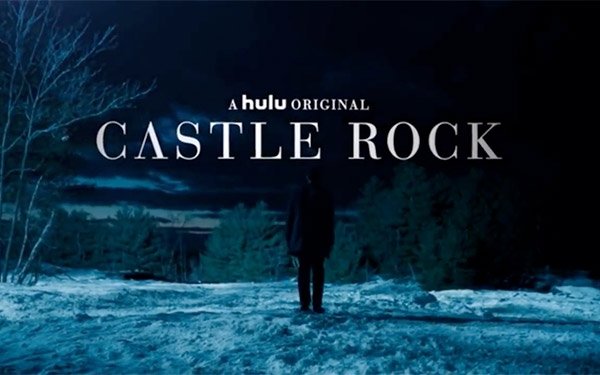 The Super Bowl may still be the biggest program on broadcast television (at least according to ad costs), but a paradigm shift was evident to anyone watching the commercials during the game.

This year, there was another group added to the mix of major advertisers: streaming video services.

Sunday was the first time that all the major streaming services -- Netflix, Hulu, and Amazon Prime Video -- showed commercials during the game, airing on NBC.

HBO, which has a mighty popular streaming service of its own, also joined the fray, as did YouTube TV. HQ Trivia, the popular mobile game show, aired brief ads during the pre and post-game programming, while an ad for Wix featured the YouTube duo of Rhett & Link.

It was also noteworthy that ads from Netflix, Hulu, HBO and Amazon were not branding but content efforts. The services felt no need to introduce themselves to the Super Bowl’s 100 million plus viewers, because they assumed  everyone knew exactly what they were.

Instead, these companies used the big game to introduce some big programming.

Netflix shocked viewers by announcing a never-before-mentioned “Cloverfield” movie -- and used the ad to reveal that it would debut right after the game. Amazon's 60- second spot was a trailer for arguably its most high-profile original yet: a series based on Tom Clancy’s character Jack Ryan. Hulu, meanwhile, used the game to launch “Castle Rock,” a series based on the universe of author Stephen King.

All told, these services may have spent more than $20 million for these ads, all to convince these TV viewers to turn off the cable box and start streaming.

The ads also marked a paradigm shift for broadcaster NBC. There is little doubt that streaming networks like Netflix and HBO are competitors (Hulu is partly owned by NBC parent company Comcast), and yet the network had no problem letting them buy in.

While NBC would never allow an ad for, say, ABC’s “American Idol” to air during the game, it had no problem with Hulu advertising “Castle Rock,” a show that could just as well air on ABC. And while NBC parent company Comcast is trying to keep viewers from cutting the cord, YouTube TV was there during the game, letting consumers know about a service that has a bunch of TV channels, with no cable boxes and no contracts.

Next year CBS broadcasts the big game. By that time the company should have five streaming services of its own, between CBS All Access, Showtime, CBSN, CBS Sports HQ and the upcoming Entertainment Tonight network.

Will CBS be as generous as NBC with allowing streamers into the game? We’ll find out in 2019.