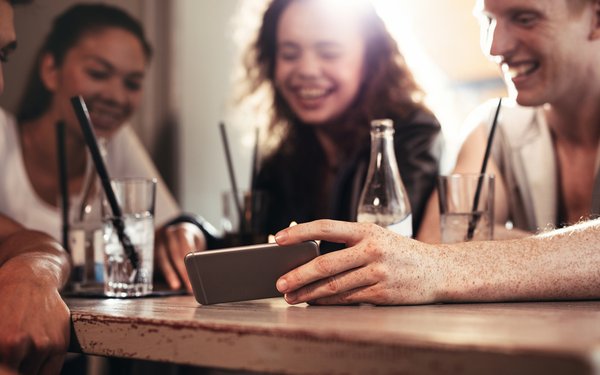 YouTube video hourly consumption has risen by around 30% for each of the last four months, but it still represents a fraction of total TV viewing.

Analyzing data from Nielsen Digital Content Ratings, Pivotal Research Group says YouTube usage was up 28% in January versus the same month a year ago -- to 177 million hours per day, or 5.3 billion hours on a monthly basis.

This followed 30% gains each for December and November and a 28% increase during October.

Pivotal says that adding in consumption by those under 18 years of age on mobile devices and internet-connected devices “would probably boost consumption volumes by around 20%, or up to around 6.5 billion person-viewing hours per month.

YouTube accounts for 10% of streaming TV consumption between late June and mid-September -- just about 1% of total TV consumption. Pivotal says YouTube does not take any significant share of traditional big TV advertisers' budgets.

Brian Wieser, senior research analyst for Pivotal, writes: “YouTube presently generates a relatively small volume of ad revenue from these advertisers — probably under $1 billion in the U.S, or around 2% of the equivalent amount of spending on traditional TV.”

He adds: “It certainly generates many billions more from other advertisers that would otherwise be spending money with other digital media owners.”