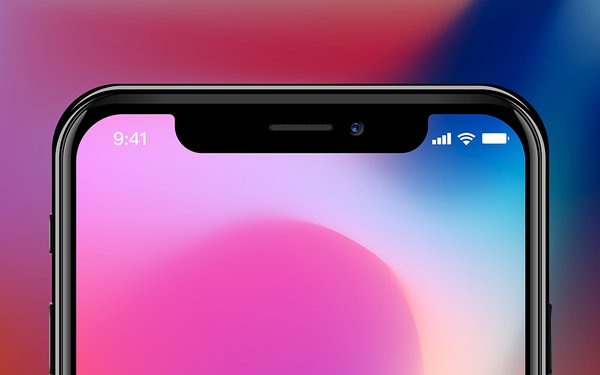 The fascination of having the newest and shiniest Apple iPhone may be wearing a bit thin.

According to Consumer Intelligence Research Partners (CIRP), Apple’s installed base of U.S. iPhones reached 151 million units for the fourth quarter of 2017, only 1% more (about 2 million units) than at the end of the previous quarter. And though the total number of units is significantly higher than the same period in 2016 (and enviable for pretty much any company), the leveling off seems to be beginning.

“Our analysis shows that growth in the U.S. installed base has definitely slowed,” Michael Levin, partner and co-founder at CIRP, tells Marketing Daily. “It’s still huge — who wouldn’t want 150 million or so committed customers? —  but Apple won’t add to it at nearly the rate it did in the past few years."

Much of the leveling off, Levin says, comes from consumers’s propensity to hang onto their phones longer than before. The iPhone 7 and 7 Plus (released in 2016) account for 39% of the total installed base, while the two-year-old iPhone 6 and 6 Plus accounted for 28%. The newest releases, the iPhone 8, 8 Plus and X, only account for 12% of the total.

“The growth in the installed base have less to do with whether or not [new iPhones] are runaway hits, and more with the natural saturation of the marketplace,” Levin says. “Consumers own phones longer, too. Earlier we estimated the average age of an old phone has increased by about three months. [That’s] a decent increase over the not-quite-two-year period that we’d seen for several years.”

Still, without the excitement of a totally new product innovation, enthusiasm for new phones will likely continue to level off. Consider: as of December 2017, the installed base grew 1% compared with the previous quarter and 18% compared with the same period in 2016. In 2016, the installed base grew 3% over the prior quarter and 14% over the prior year.

“We don’t really analyze specific features or selling-points, so it’s difficult for us to conclude specifically why the new models haven’t sold as well,” Levin says. “We know iPhone 8/8 Plus have the same form factor as earlier phones, so many consumers might not distinguish them well from earlier phones. And, iPhone X costs somewhat more than smartphone customers have ever paid, so evidently consumers weigh the additional cost against the benefit of its new features.”