Under Armour, Lindsey Vonn And The Journey To Champion 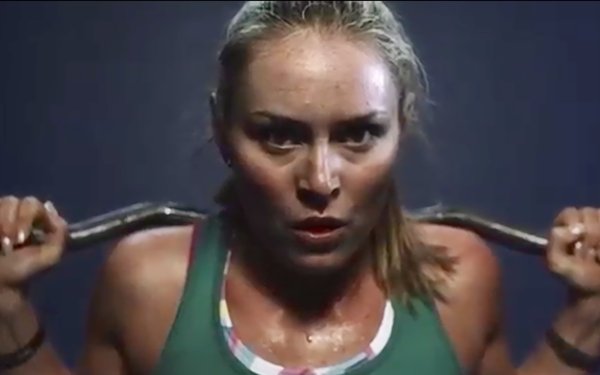 Among the many campaigns Under Armour is partnering with the Olympics on, including Bobsled team sponsorship and branded gear, the athletic brand and agency Droga5 are supporting UA ambassador Lindsey Vonn with a new ad that showcases how each injury she has sustained is a part of the journey that has led to her being the champion she is today.

This message falls under Under Armour's broader “Unlike Any” campaign, which "celebrates female athletes who have shattered expectations, challenged the status quo and risen above gender comparisons."