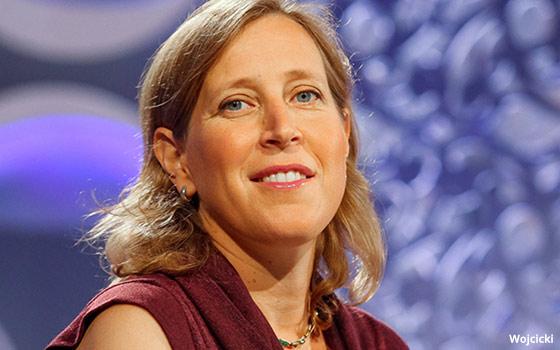 At the Interactive Advertising Bureau’s annual summit on Monday, Unilever’s head of marketing Keith Weed laid down a gauntlet to tech giants like Facebook and Google: Clean up your platforms, or risk seeing the consumer packaged goods giant pull its advertising.

It's not an idle threat. With an annual ad budget approaching $10 billion, Unilever is one of the world’s largest spenders.

“We want to do the right set of things to build [Unilever’s] trust. They are building brands on YouTube, and we want to be sure that our brand is the right place to build their brand.”

She added that “based on the feedback we had from them,” YouTube changed its rules for what channels could be monetized, and began to have humans review all videos uploaded to Google Preferred, the company’s premium monetization product.

Wojcicki added that YouTube still has different relationships with different advertisers, and is attempting to balance the needs of giants like Unilever with direct-response advertisers that collectively make up a big chunk of the site’s ad revenue.

“Not all advertisers are the same. Some are very brand-sensitive, and some are saying, "you know what, we are more focused on direct-response -- we are OK with content being a little edgier,'” she said.

Her comments come as YouTube continues to grapple with the brand safety fallout from Logan Paul, the YouTuber thrust into the spotlight after uploading a video that showed him and his friends finding a dead body.

Wojcicki noted that the company suspended its projects with him, and this week suspended all advertising from his account after he posted more offensive videos.

“We think that is a pretty strong statement in of itself,” Wojcicki said, noting that Paul hasn’t yet hit the company’s “three strikes” threshold for terminating offensive accounts.