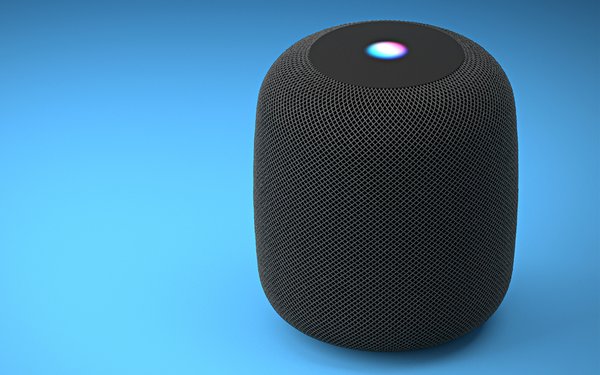 Apple new smart speaker HomePod seems to be making a mark, at least on furniture.

Early reviews of the device have found that the speaker leaves a white ring on wooden surfaces shortly after being placed there.

“An unhappy discovery after we placed a HomePod on an oiled butcher-block countertop and later on a wooden side table was that it left a defined white ring in the surface,” stated a review in Wirecutter.

A review in Pocket-Lint found the same issue. “For our tests we placed the speaker on a solid oak kitchen worktop treated with Danish oil,” stated the review. “Within 20 minutes, the HomePod had caused a white discolored ring to appear on the wood that some days later has faded, although still hasn't completely disappeared.”

Apple seems to have taken note, now including on its website details on where to place the smart speaker.

“It is not unusual for any speaker with a vibration-damping silicone base to leave mild marks when placed on some wooden surfaces,” states the Apple site. “The marks can be caused by oils diffusing between the silicone base and the table surface and will often go away after several days when the speaker is removed from the wooden surface. If not, wiping the surface gently with a soft damp or dry cloth may remove the marks. If marks persist, clean the surface with the furniture manufacturer's recommended cleaning process. If you’re concerned about this, we recommend placing your HomePod on a different surface.”