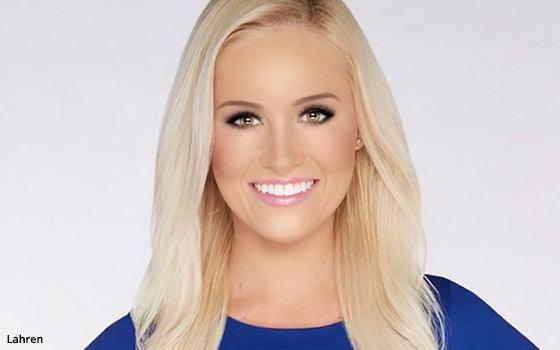 Making good on its efforts to focus on news and sports, 21st Century Fox will start a streaming service called Fox Nation, according to one report.

The New York Times says the service will focus on “super fans” of news -- building on the Fox News Channel’s big viewership -- offering up similar opinion/commentary content to that of its cable news network.

The channel would not initially carry advertising. The report did not reveal a monthly consumer price for the service, only that it would launch some time later this year.

One major personality on the service will be Fox News Channel commentator Tomi Lahren.

Last December, Fox agreed to sell about half of its businesses and interests -- including its movie studio, FX Networks and its 30% interest in Hulu -- to Walt Disney for $52.4 billion. Fox said the move underscored a new focus: news and national TV sports.

In late January, Fox outbid CBS and NBC to secure a five-year agreement with the NFL for its “Thursday Night Football” package for around $3.3 billion -- roughly 11 games per year at around $60 million per game.

Other traditional TV/media companies, such as CBS, also said they would broaden their suite of news and sports streaming services. CBS said it would debut CBS Sports HQ -- a free ad-supported service -- to go along with its streaming news service CBSN.

At the same time, Walt Disney will be launching “ESPN Plus,” an over-the-top service (OTT) expected to debut in the coming weeks.