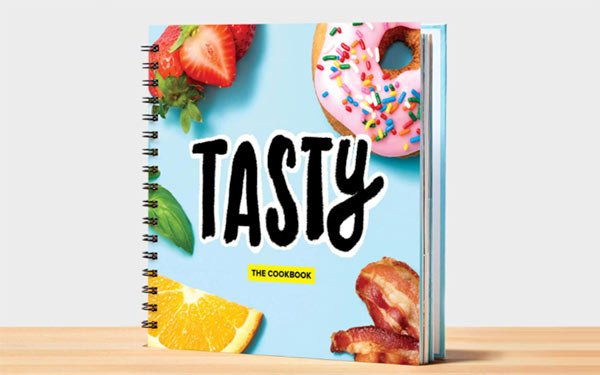 Video is becoming more important than ever for publishers and media companies, and increasingly these companies are turning to social media to publish not only their own videos, but content sponsored by brand partners.

According to research from Tubular Labs, which measures  video across internet and social platforms, consumers watched some 10 trillion videos in 2017, with the largest publishers and media companies securing billions of views for their content.

When it comes to branded video content, companies that emphasize social sharing tended to generate the best results for marketers, according to the research. Buzzfeed’s food and lifestyle brand Tasty generated one billion views for partner content through its video channels, followed by Group Nine Media’s NowThis, which generated 406.4 million views for its branded video content.

While branded video content is a key business driver for many media companies, it remains a relatively small part of the overall content mix, according to Tubular’s data.