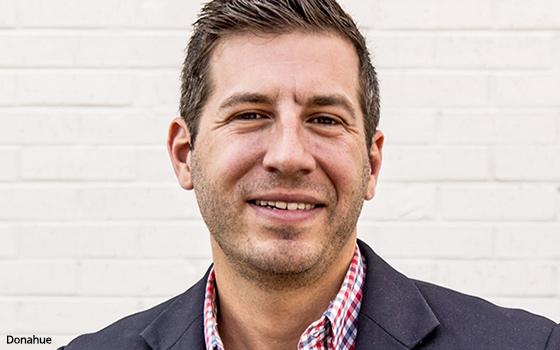 First, the agency that handled Marco Rubio’s 2016 digital campaign work is opening a new office in Columbia, South Carolina to better prepare for the upcoming election season. "Though it is normal for political work to pick up during this part of the campaign cycle, the volume of new clients has been far higher than in past years, hence the new permanent space," says an agency spokesperson.

Adds Donehue, “Our political DNA, no BS and solutions-based mentality makes us uniquely qualified to move at a pace most can’t or won’t.”

As part of the Columbia expansion, Greg Foster has been tapped as president of strategic communications. Because the agency’s digital services often work alongside traditional PR and grassroots advocacy, the agency has decided to build out a non-digital vertical to help clients in crisis, PR and legislative advocacy.

Foster previously operated his own company, Foster Strategic Communications, and was the deputy chief of staff for the former Speaker of the South Carolina House of Representatives.

Anna Henderson, ex-government affairs specialist at the Motion Picture Association of America, has been named vice president advocacy to help oversee the agency’s political, trade association and policy organization clientele. She will head all digital work from the Columbia office.

Concurrently, Push Digital has established a new corporate division titled Push Brands that marries digital creative and crisis communications work. Notably, the agency recently launched the new campaign for embattled SeaWorld that emphasized its advocacy roots under the "From Park To Planet" message. To lead this new division, the agency is promoting Michael Rentiers to president, Push Brands.

Push is also strengthening its corporate leadership team at its Charleston, SC headquarters with the appointment of Matt Nichols to the newly created role of chief operating officer. He’ll retain his current duties as director of business development. Nick Murray is elevated to deputy director of business development and Camila Romero, Avery Ivey, and Ellie Klimecki join as account executives. In addition to the agency's South Carolina operations, the agency has locations in Houston and Tampa as well.