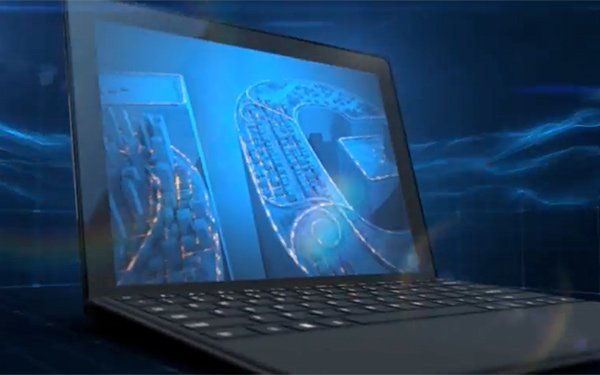 Intel is getting set to bring 5G speed to notebooks, the company has announced.

The company is collaborating with Dell, HP, Lenovo and Microsoft to add 5G connectivity to Windows PCs next year.

Intel expects the first high-performing 5G PCs to be in the market in the second half of 2019.

A view of the 5G-connected PC will be shown at the Mobile World Congress next week. The demonstration will include the livestreaming of video over the 5G network.

The new speeds hold the promise of untethered virtual reality from anywhere in the world or downloading an entire movie in seconds.

AT&T has announced that it is launching 5G in a dozen markets this year, including Dallas, Atlanta and Waco.