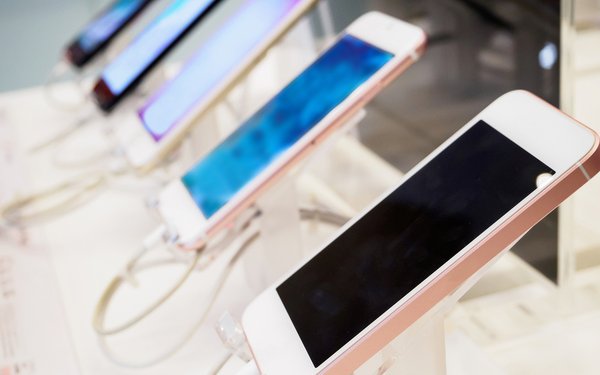 While Internet of Things devices continues to sell, global shipments of the most connected device of all, the smartphone, declined for the first time since the introduction of the smartphone.

Smartphone companies shipped 1.5 billion devices last year, down .5% from a year earlier, according to the latest quarterly mobile phone tracker by the International Data Corporation. Nearly all phones shipped were running either the Android or iOS operating systems.

Shipment volumes for this year will return to low single-digit growth and the overall market will experience an annual growth rate of 3%, according to the IDC forecast. Smartphone shipments by 2022 are projected to reach 1.7 billion devices.

"The fact that China alone declined almost 5% in 2017 was a huge factor for why global volumes fell, but EMEA also declined 3.5%, and the U.S. market was flat, stated said Ryan Reith, program vice president at IDC.

IDC expects commercial 5G smartphones to hit the market next year, which will account for about 18% of worldwide shipments by 2022.

“To keep up with the increasing demand for the new AI, AR/VR, contextually aware and 5G functionalities headed to the market, we expect growth to come from improvements in overall core functions in the near term," stated Anthony Scarsella, IDC research manager. "Improvements in speed, power, battery life and general performance will be critical in driving growth at a worldwide level as the smartphone evolves into a true all-in-one tool.”