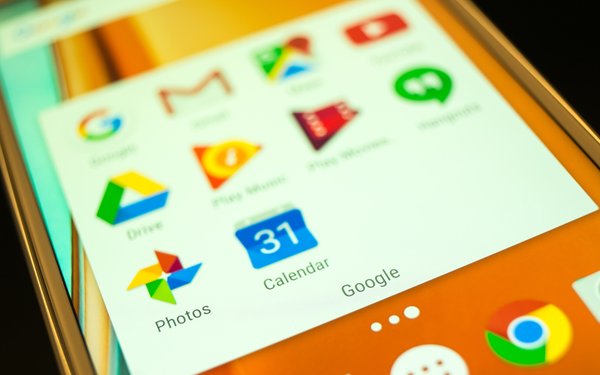 Google is extending its email inbox options to Gmail for Android. Previously, they were available only to web and iOS users.

The company is making this move because “many of you rely on your phones for email,” the company says in a post.

It adds that, “going forward, if you’ve selected a specific inbox type for your Gmail account on the web, you’ll see that same email configuration in your Android app.”

For example, “if you’ve chosen to see unread emails at the top of your inbox and everything else below, you’ll see your emails sorted the same way in Gmail for Android,” Google continues.

The impact on email marketers is unclear. But Gmail users were frustrated with the Android limitation.

“It can sometimes be a little annoying when a product has different features on different platforms,” writes Android Police.

It adds, “Google has announced that it's addressing this lacuna…with the Gmail Android app to finally support alternative inbox layouts.”

Google reports that users can change their inbox type “directly from the Gmail app on your Android phone (under Settings > Inbox type). This inbox type will then be reflected across web and iOS as well.

Finally, Google notes that “you’ll also be able to change your inbox type.”