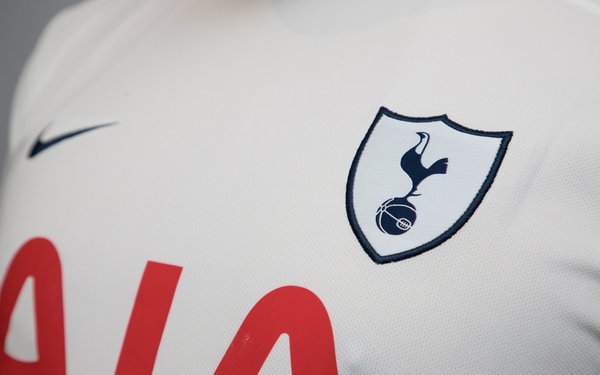 The British football team Tottenham may have won its game against Bournemouth last Sunday, but it is losing the social media war over an email it sent to fans in the U.S. on Tuesday.

The email contained a survey that asked whether “a woman’s place is in the home.”

Formally known as the Tottenham Hotspur, and informally as the Spurs, the club has apologized for the “wholly unacceptable” question. But the incident has drawn comment on social media and widespread press coverage in the UK.

According to media reports, one female fan wrote: "Now I know why the club wants to price me out of my season ticket... my place is in the home. Of course."

A male fan observed that "a few of the questions in this survey you just sent out are...unforgivable."

The club said the question was removed. But it quickly shifted blame, saying the query was placed by a “third party,” identified in press reports as U.S.-based Kantar Media.

Clearly sent to the club’s U.S. list, the offending email was headed: “Calling all US Spurs fans: tell us what you think.”

The message went on to say, “We have an ongoing commitment to learn more about the specific requirements of our loyal fans and everyone who interacts with the club. Therefore, we’re seeking your help to increase our understanding of what you think about Spurs and football/sport in general.”

In its apology, Tottenham says" “The inclusion of this question in a club survey was wholly unacceptable and a regrettable oversight. It has been immediately removed from the survey for any other fans now looking to fill this out. We sincerely apologise to anyone offended by its initial inclusion.”