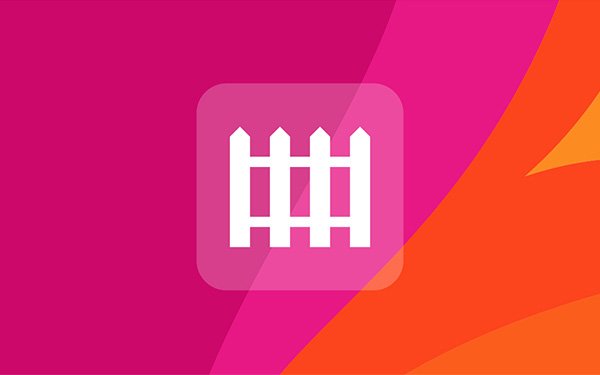 Mozilla has released a new browser extension aimed at blocking Facebook from tracking users on sites operated by other companies.

"Rather than stop using a service you find valuable and miss out on those adorable photos of your nephew, we think you should have tools to limit what data others can collect about you," Mozilla says Tuesday in a blog post explaining the new "Facebook Container" extension.

The extension will prevent Facebook from tracking people via social widgets or other methods that rely on cookies. But it won't prevent developers like Cambridge Analytica from accessing data that users have shared with Facebook. Mozilla says the tool can nonetheless help people "protect themselves from the unexpected side effects of their usage."

"Troves of data are being collected on your behavior on the internet, and so giving users a choice to limit what they share in a way that is under their control is important," Mozilla writes.

The "container" isn't the only tool that prevents tracking by Facebook. Four years ago, the Electronic Frontier Foundation released Privacy Badger -- an add-on for Firefox and Chrome -- that also prevents companies from tracking users via social widgets, including the "Like" button.