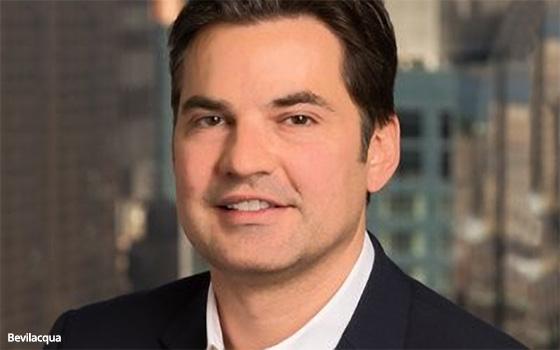 Speaking at an advanced advertising conference in New York on Monday, Gabe Bevilacqua, senior vice president, product management of Viacom, says the platform is gaining steam when it comes to standardizing new audience segments -- ones that go beyond age and gender demographics.

Those 800 agency accounts are up sharply from the 90 accounts reported last fall. Viacom, Fox and Turner executives hope these new audience groups will have a major positive effect on this year’s upfront TV advertising market.

Media agency executives believe that for some marketers, new platforms, such as Open AP, could help their lagging individual targeting efforts. They suggest TV networks can do much of the work.

Others are skeptical for a different reason: price. They sense new audience-targeting would significantly increase their media costs. Some agency estimates are that when it comes to traditional TV media, 10% to 15% of their budgets should go into new audience targeting.

Starting last March, Open AP stated: “While demand for audience targeting has grown significantly, adoption has been limited by the fact that audience buying is not as transparent, as consistent and as easy as traditional guarantees.”