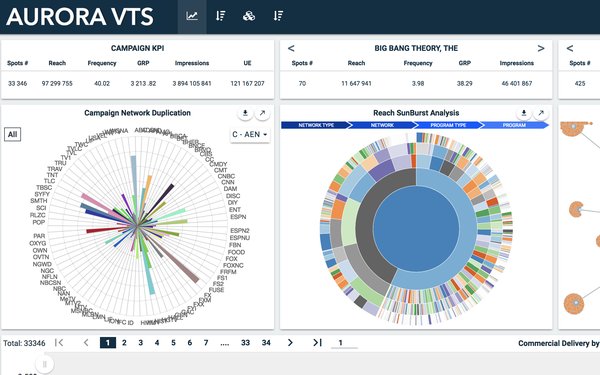 With the upfront marketplace starting up in a few weeks, AMC Networks is starting a data sales team.

Called AMCN Agility, the team will be run by AMC executive Adam Gaynor, who will carry the title of vice president. The group will include expanded availability of its Aurora Video Targeting Solutions platform, which AMC says offers transparency across the entire linear television landscape.

AMC Networks will make its data offerings a key piece for advertisers during their 2018 upfront plans. The group will offer insights on AMC’s five national networks, as well as all ad-supported cable and broadcast networks.

Gaynor has been AMC’s vice president of advertising and data solutions sales, beginning with the company a year ago. Previously, he worked at Dish Network for the company’s media sales team, focusing on advanced advertising, including addressable, interactive and programmatic platforms.

AMCN Agility will use ratings data and proprietary analytics to help advertisers with their media plans -- something begun during last year’s upfront.