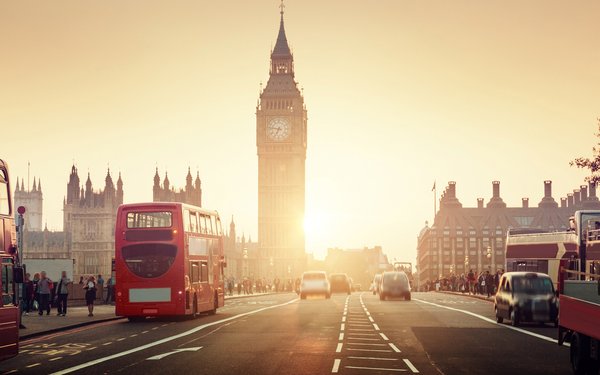 SparkPost, a provider of a cloud-based email API service, is bringing its U.S. email delivery capabilities to Europe with a new service, SparkPost EU, the company announced on Tuesday.

SparkPost EU will help European brands achieve better email deliverability to boost customer engagement and revenue growth while complying with EU privacy standards, the company says. The service is hosted in Europe and relies on European infrastructure, it adds.

SparkPost says it is compliant with the General Data Protection Regulation (GDPR) and the EU-U.S. Privacy Shield, governing transfer of data between the EU and U.S.

The company opened a London office earlier this year, and now has a nine-person team in Europe, Merrick says

“We believe there is significant opportunity in the European market for an enterprise-grade service like SparkPost,” Merrick continues. “We’ve therefore invested, both in infrastructure and GDPR compliance, to support our customers in this market.”

At least one early client applauds the move. “SparkPost’s EU service and GDPR posture gives us confidence that we’re able to meet our customers’ expectations,” states Alastair James, CTO at Ometria, a customer marketing platform based in London.

SparkPost sends 3 trillion emails per year for such clients as LinkedIn, Pinterest, The New York Times, Twitter, MailChimp, and Zillow.